PM Narendra Modi made the big announcement while addressing the nation on Saturday. The PMA announced the introduction of the vaccine for the 15- to 18-year-old age group from January 3. The Prime Minister said that nasal and DNA vaccines would also be introduced in the country soon. Prior to the Prime Minister’s address, the DCGI had approved the emergency use of Covaxin for vaccination of children.

PM Modi said that India had started vaccinating its citizens from January 16 this year. Due to the collective effort and collective will of all the citizens of the country, today India has given 141 crore doses of vaccine. Today, more than 61% of India’s adult population has received both doses of the vaccine. Similarly, about 90 percent of the adult population has been given a single dose of the vaccine.

Citizens with comorbidities over 60 years of age will be given precision doses on the advice of their doctor. It will also be launched from January 10th. PM Modi said, “I urge you to refrain from any attempt to create fear.” We have run the world’s largest vaccination campaign to date. All our efforts will make the country stronger against Korona. Thank you all very much. 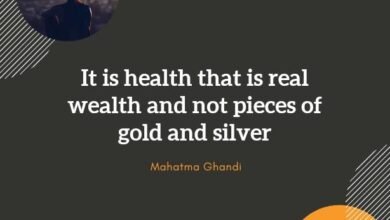