Current Affairs 5 December 2021 Today we have brought some recent changes questions and answers for you. We hope this will help you 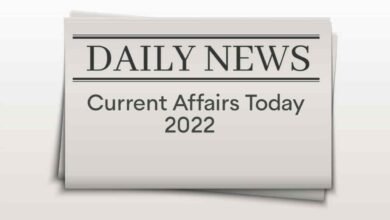 Current Affairs For All Exam For UPSC, IPS, ISA 2022 FactGK